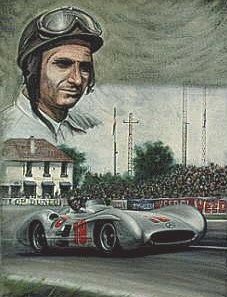 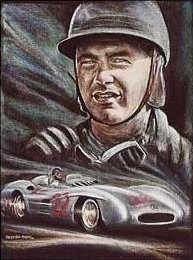 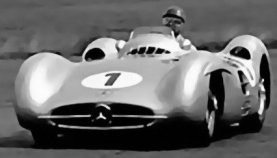 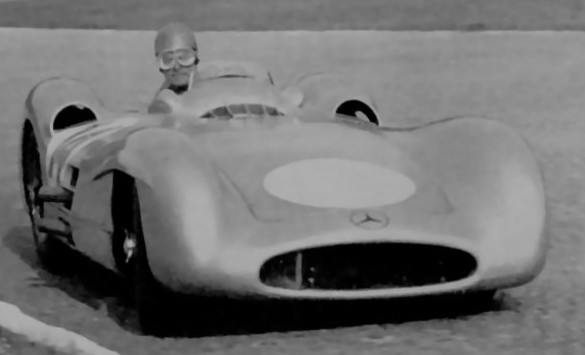 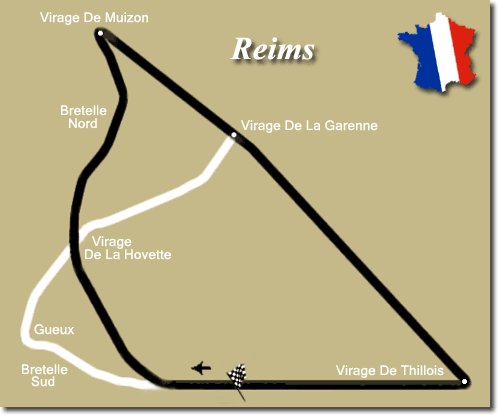 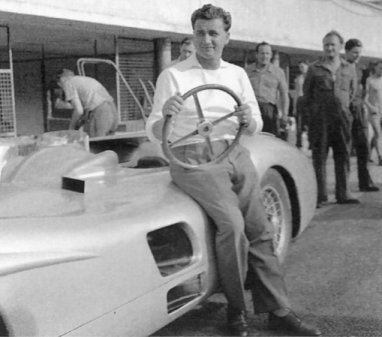 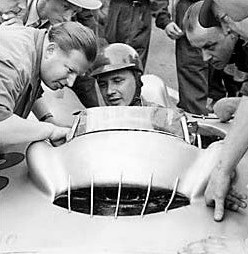 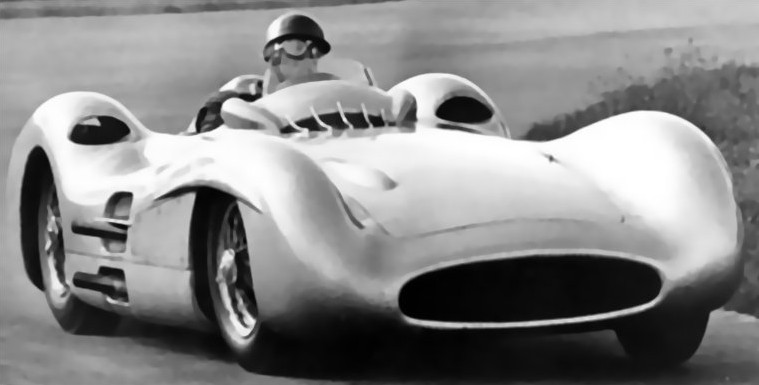 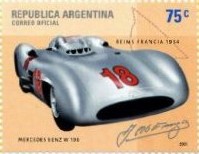 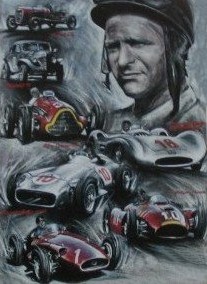 Mercedes-Benz returned after the war to the Formula-1-racing. At the premiere in Reims, three new Silver Arrows came to use and with their complete new body they caused a lot of excitement at the audience and a lot of nervouseness at their competitors. The world has never seen before such an easy cutting, elegant and streamlined racing car. The sensation was perfect, as the Mercedes with Juan Manuel Fangio and Karl Kling realised a terrific double at the first go. Fangio became 1954/1955 double word champion, but also Kling, Stirling Moss, Hans Herrmann and Piero Taruffi were celebrated stars. They all celebrated a lot of triumphs with the streamline version and also with the parallel used W 196 Monoposto, the version with the freestanding wheels. This story of big success ended like it began. The Grand Prix seasons last race in 1955 in Monza, Fangio was again able to win with the streamline version and starting number 18. Mercedes retired from the Formula-1-racing one more time. And the glorious era of the Silver Arrows ended. 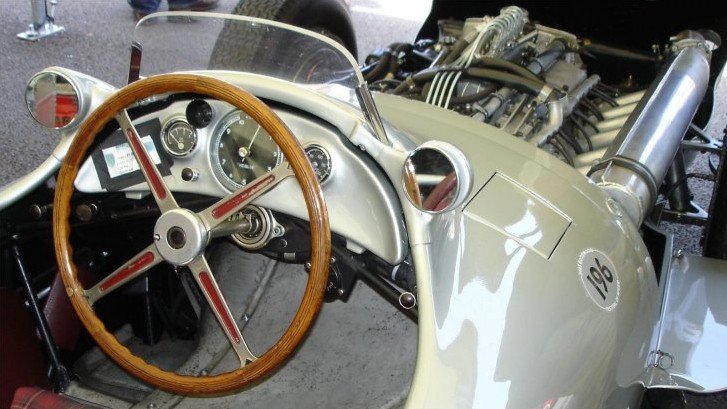 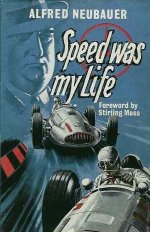